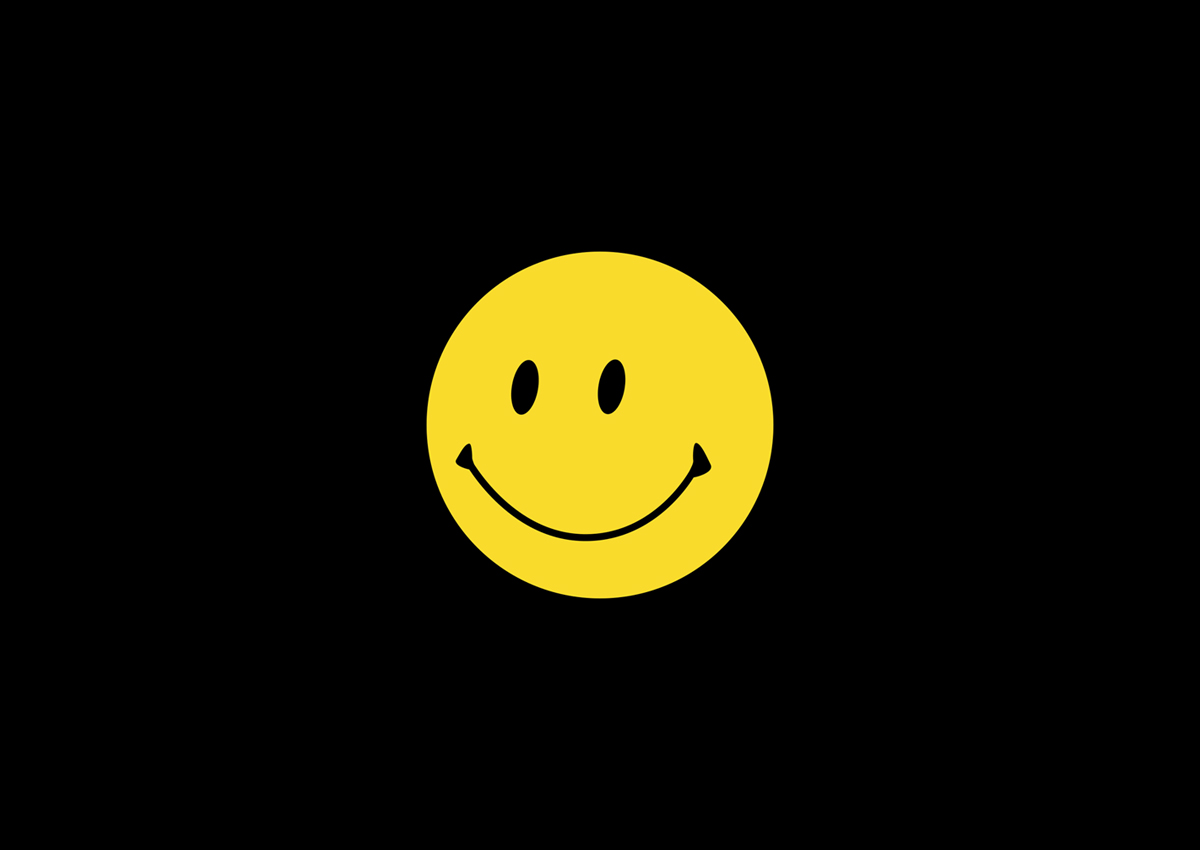 It hung from the house like a beacon. Unlike most flags on the block, however, it paid no tribute to country or ancestral motherland. Rather, it honored a state of being: the simple, yellow, smiley face flag, broadcasting its message of happiness. Regardless of weather, and sometimes even in spite of it, the flag flew, an eternal smile on its face.

Just as the lighthouse guides the lost traveler at sea, the flag hung proudly on the home for all to see. It spoke of the nature of the home, and the man who put it there.

It was also the first thing my children spotted when we turned onto the street. “We’re there,” they’d shout, their faces reflecting the flag itself. “Grandpop’s!”

Over many years and countless visits, my children learned that flag had many messages to share.

It was a pronouncement: Happiness found within!

As well as a commandment: Only smiles allowed!

And if you broke the commandment, it was also a prescription: Smiles and hugs heal!

Such were my children’s visits to that house with the flag – memories filled with smiles. After all, their grandfather insisted.

The flag not only greeted them upon their arrival; it was also the last thing they saw during their departure. Having taken the flag down from its perch on the house, their grandfather would stand in the starry night, waving the flag like a crazed signalman at an airport. It seems the flag had more messages to share.

It was a request: Remember the smiles!

As well as a directive: Go forth and smile!

And, waving that flag in snow or storm, it was a gospel proclamation: Happiness reigns!

Looking in the rearview mirror as we drove away, the man and his flag would follow, walking down the middle of the dark street and waving that smile for the world to see. Slowly, the yellow would fade away. The smile would not. Someday, I thought, my children would come to appreciate the message of the flag – and the crazed man waving it.

It was a cold, winter day when the grandparents came to visit. Stories and smiles were shared, laughter heard, and bread broken.

When the visit was drawing to an end and my three-year-old son saw his grandparents gathering their things, his eyes popped with sudden remembrance.

“Wait!” he hollered, then disappeared to the garage. He came back with a three-foot stick he had collected in the yard weeks prior. I wasn’t sure what its intended use was at the time of its collection – sword, bow, brother-whacker – but it quickly became apparent.

“Dad, I need tape!” As I went in search of tape, he retrieved an oversized piece of paper adorned with impressionist-style crayon artwork.

He rushed to tape the paper to the stick, grabbed his shoes, and hurried outside in time to give his grandparents a proper farewell.

I looked at the scene before me and smiled: the pint-sized boy and a flag just his height. He waved it in the winter wind. His grandparents pulled out of the driveway and disappeared down the street. The flag continued to wave until their car was completely out of view, broadcasting a message of its own: